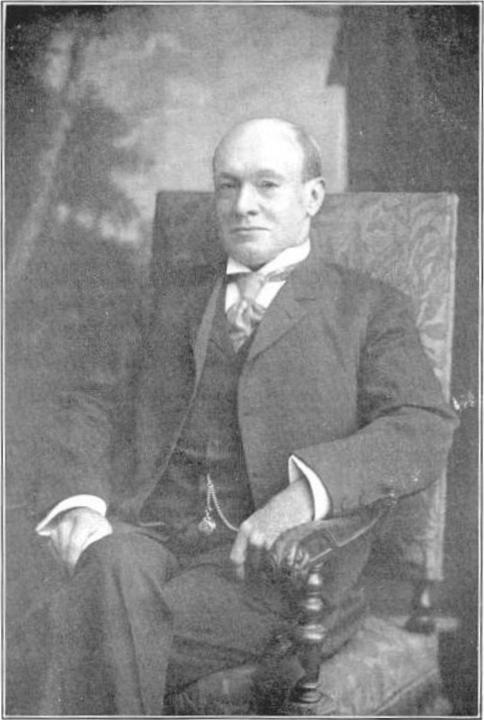 Science is not always more fortunate than religion in its exponents and ministers, and men of fair and moderate minds will be slow to judge either cause by the mistakes of its conspicuous professors. These may differ in opinion on grave subjects and they have varying standards as to method. But all men will agree that, science being a department of human activity whose threshold is close reasoning, the self appointed exponent who makes out a case by slovenly processes of thought and demonstration stands in need of rebuke. And when that case is attempted against a very large and approved scientist by one who, though well known by name is not associated in the public mind with any considerable service to the cause, criticism is sharply deserved. Professor Spitzka is the gentleman who has courted such criticism; the object of his attack is the great Pasteur. Some days ago Dr. Hammond, of whom Professor Spitzka is a disciple, lectured upon the subject of hydrophobia and rabies, contributing some valuable thoughts and popularizing, if he did not originate it, not a little useful knowledge. He demonstrated among things, what a great many people knew before, that there are two diseases which have very similar symptoms, and which, for the sake of brevity, we may call true and false hydrophobia, the former producible only by inoculation by the saliva of rabid animals, and the other by a variety of causes, chiefly mental.
The true hydrophobia is due to the presence in the blood of the specific virus of rabies, a microbe which, we believe, patient microscopic investigation has rendered objectively perceptible. The pseudo-hydrophobia is a nervous disturbance which mental anxiety may bring about. It counterfeits the original so well that an expert may not be able to distinguish the difference between them. Such a baffled expert is Dr. Spitzka.

Two or three weeks ago Mr. Hertlein, of Brooklyn, was seized with symptoms which his attendant physician treated for true hydrophobia. The patient died. The EAGLE, commenting upon the case, was led to the conclusion that the disorder was of the counterfeit variety. For some reason Dr. Spitzka was permitted to take a hand in the autopsy. He pronounced the case true hydrophobia, and let it be remembered, his judgment is, with one possible exception, the sole proof that the disease was of that nature. This is Dr. Sternberg who inoculated a rabbit with some of the spinal cord of the patient, and who reported that the animal was affected with rabies. The worthlessness of this opinion as proof of Mr. Herlein’s having the hydrophobia is asserted by Dr. Spitzka himself, when he declares that any substances will produce rabies in animals, if applied by the trepanning process. Recently Dr. Spitzka lectured to a number of doctors on the subject. The gist of his address was this: There is no true hydrophobia; it is all of the counterfeit variety. And the proofs he submitted were these: He had inoculated by trepanning according to the Pasteur method a number of dogs, using not the Pasteur attenuated virus, but other materials, among them soft soap, calf’s marrow and calf’s end. And all these dogs had gone mad, exhibiting “epileptic delirium,” which was identical with the rabies from which hydrophobia was generated in the human being. But it occurred to Dr. Spitzka that, were he, on this bold assumption, to insist that epileptic delirium and rabies were identical, his hearers would laugh him to scorn, so he added yet another proof. He made a preparation of the spinal cord of the late Mr. Hertlein, and inoculated a dog with that, and this victim displayed exactly the same symptoms as the dogs inoculated with soap suds. Therefore, he concluded, there is no specific hydrophobia virus; therefore Pasteur is a quack. But who, except Dr. Spitzka, has maintained that Mr. Herlein died of true hydrophobia? And if he did not, then his spinal cord conveyed no true hydrophobia germ and might well produce no other morbid effect than the spinal cord of a calf or so much soft soap.

Let us place side by side with the argument of a loose reasoner, who assumes his conclusion in his premise, the report which the great Pasteur submits of his treatment, as it appears in the New York Medical Record. Since he began operating upon patients bitten by rabid animals he has treated, up to April 4, when the report closed, 950. Of these 912 were bitten by mad (or supposed to be mad) dogs, and 99 by wolves. With the exception of one little girl, whose case has been noted, because Professor Pasteur announced before beginning treatment that it was too late, all but one of the 812 dog bitten patients are doing well. Six deaths among the 950 patients have taken place. Of these five were bitten by wolves and one, a woman, by a dog. In the presence of these facts Dr. Spitzka’s self stultifying argument in a circle may be judged for what it is worth.

Originally published in the Brooklyn Daily Eagle on June 14, 1886