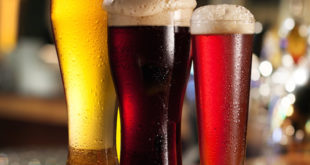 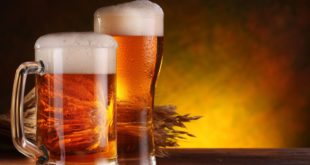 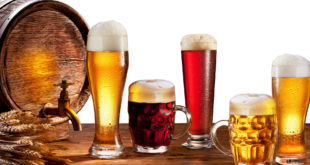 The proportions of this may vary. Loaf sugar is preferable to moist; some say a …