This is an excerpt from the Discovery Channel production How Beer Saved the World.

Beer was the basis of modern medicine. It all started in 1850s with scientist Louis Pasteur. He invented pasteurization. Tragically, people always link him to this, milk. But he was actually studying this: beer. Some people think he was looking at milk, but in fact, he was actually looking at beer and beer was the first beverage, actually, to be pasteurized. Pasteur started by trying to answer a vexing question:

Why does beer sometimes spoil?

Then he made a startling discovery. Beer is alive. Along with large round yeast cells, he spotted something smaller and more sinister. There were smaller bacteria cells and he concluded that the bacteria were causing the spoilage. Pasteur had discovered bacteria, a previously unknown microscopic life form. It was the reason beer was turning bad, but the dovery had massive implications for all humanity because next he asked himself a simple, but brilliant question, if bacteria could make beer sick, could they do the same thing to people? The answer is basically yes, and that is really the germ theory.

Germ theory, sounds dull, but it’s the cornerstone of modern medicine because before it nobody had a clue that germs even existed. Before we had germ theory people weren’t sure what caused diseases. They thought it was caused by bad air coming off of the swamps or evil spirits. Swamps, evil spirits. Try finding a pill for those, but Pasteur’s achievements changed everything. For the first time we realized that bacteria and germs caused sickness and once you know the cause, you can look for a cure. Vaccines which virtually wiped out killer diseases like smallpox and polio, plus doctors started washing their hands. Before the germ theory was understood doctors, for example, might come straight from an autopsy to help a woman give birth. But after the discovery of this germ theory, just a simple recommendation, wash your hands before you help a woman give birth, the incidents of these infections went wayown and saved millions of lives. So now you know, next time wash your hands the next time you deliver a baby. Beer, thanks for everything! 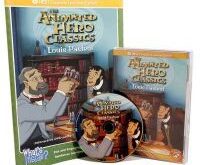 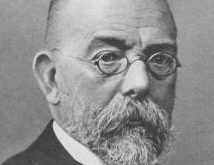 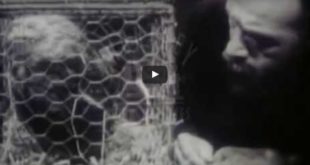 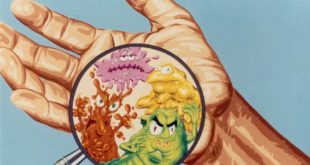