Studies on Fermentation by Louis Pasteur 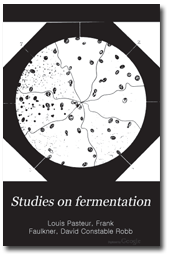 Our misfortunes inspired me with the idea of these researches. I undertook them immediately after the war of 1870, and have since continued them without interruption, with the determination of perfecting them, and thereby benefiting a branch of industry wherein we are undoubtedly surpassed by Germany.

I am convinced that I have found a precise, practical solution of the arduous problem which I proposed to myself—that of a process of manufacture, independent of season and locality, which should obviate the necessity of having recourse to the costly methods of cooling employed in existing processes, and at the same time secure the preservation of its products for any length of time.

These new studies are based on the same principles which guided me in my researches on wine, vinegar, and the silkworm disease—principles, the applications of which are practically unlimited. The etiology of contagious diseases may, perhaps, receive from them an unexpected light.

I need not hazard any prediction concerning the advantages likely to accrue to the brewing industry from the adoption of such a process of brewing as my study of the subject has enabled me to devise, and from an application of the novel facts upon which this process is founded. Time is the best appraiser of scientific work, and I am not unaware that an industrial discovery rarely produces all its fruit in the hands of its first inventor.

I began my researches at Clermont-Ferrand, in the laboratory, and with the help, of my friend M. Duclaux, professor of chemistry at the Faculty of Sciences of that town. I continued them in Paris, and afterwards at the great brewery of Tourtel Brothers, of Tantonville, which is admitted to be the first in France. I heartily thank these gentlemen for their extreme kindness. I owe also a public tribute of gratitude to M. Kuhn, a clever brewer of Chamalieres, near Clermont-Ferrand, as well as to M. Velten, of Marseilles, and to MM. de Tassigny, of Reims, who have placed at my disposal their establishments and their products, with the most praiseworthy willingness. 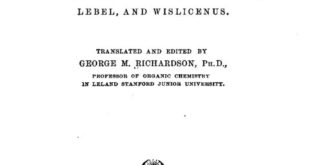 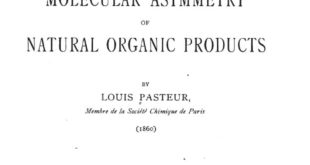