Louis Pasteur: Knight of the Laboratory 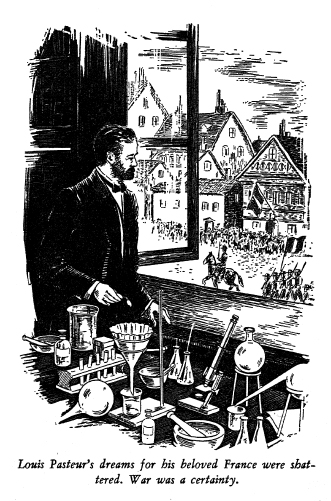 Louis read and defended his essays on August 23, 1847, and although they were not enthusiastically received by the judges, yet he was successful in his presentation. But the doctor s degree was only a milepost at which Louis Pasteur did not pause. He had had a letter from his father saying: “We cannot judge of your essays, but our satisfaction is no less great. As to a doctor s degree, I was far from hoping as much; all my ambition was satisfied with the license to teach.” 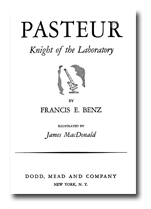 Where do cells come from? If a cut of meat is let out, over time …