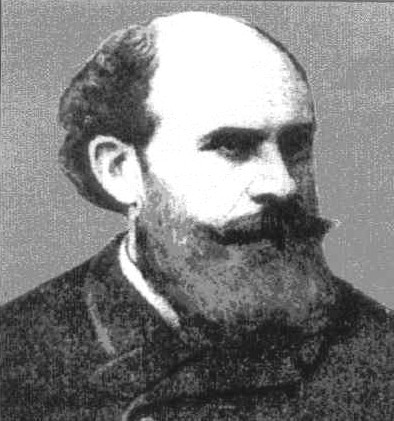 Dr. Paul Gibier, pupil of the famous Pasteur and head of the New York institute at which the Pasteur system of treatment for rabies is practiced, is reported to have said that if the young Englishman, George Kendall, who died at the Chambers street hospital of alleged hydrophobia last Friday morning, had come to him within a week after he was bitten and been inoculated with the Pasteur lymph, he would have been alive and well to-day.

The remark indicates the unshaken confidence of the pupil in the master’s so called discovery, notwithstanding the fact that the tendency of medical opinion is to discredit its efficacy.

In England, where the results of Pasteur’s experiments were at first hailed with the delight which a great scientific achievement would naturally produce among men of science, this tendency has been most marked. The well known London physicist, Dr. Edward Berdoe, declares that never in the darkest days of the Dark Ages was a more unscientific sham palmed off upon the world than the Pasteurian prophylactic against hydrophobia. Paracelsus never rebelled against a medieval elixir which was more worthless than Pasteur’s decoction of rabbit marrow as a preventative from the evil effects of dog bite. The reasons he assigns in vindication of this harsh judgment include the allegation that the distinguished French bacteriologist never discovered any microbe of hydrophobia; never pretended to cure but only prevent the disease: that some two hundred deaths have actually occurred among patients protected by his nostrum; that in no country where his system has been tried has the mortality from hydrophobia been in the smallest degree diminished; that he has not clearly explained the mode of manufacturing the lymph nor the method by which it is supposed to do its work and that nobody can give us any statistics in the least favorable to his pretensions.

There are two considerations, however, which must be admitted to qualify so sever a criticism. One is that in the experiments made by Pasteur on the lower animals the lymph has been effective. Rabbits and guinea pigs inoculated with the virus of rabies and manifesting the true symptoms of hydrophobia have been saved by a second inoculation. The proof that this second inoculation prevented death is furnished by the fact that the rabbits not subjected to it died. The only question here arising is: Are experiments on the lower animals safe guides to the physiological effects produced by the virus in the human system? The statement that two hundred patients died while under Pasteur’s own personal treatment may be met by the counter statement that they delayed taking the remedy until it was too late. It does not follow that they would not have been saved had they gone to him earlier. The analogous Koch treatment for consumption requires as a condition of its success that the lymph shall be administered in the earlier stages of the malady. Precisely what the limit is has not yet been determined, and the same is probably true of the Pasteur treatment. There is sufficient evidence in respect to both systems to constitute the ground of a reasonable hope that science has discovered the means of overcoming two of the most dreaded enemies of human life.

Originally published in the Brooklyn Daily Eagle on June 26, 1891